They, Too, Dislike It: 12 Artists Who Crossed Genres and Wrote Poetry

Ah, poetry. Who hasn’t taken a stab at slapping couplets together in a lovesick attempt to show that special someone just how special they really are? Who hasn’t memorized a favorite limerick and then later decided to improve on it, change it, or otherwise contribute something fresh in an attempt to make it new? The fact is, many, many writers and artists have tried their hand at poetry at one time or another, some successfully, others not so much. Below is a list of names, a baker’s dozen, of people you know as non-poets but who, nonetheless, crossed genres from fiction (or painting or singing or acting) to pen some serious lines of poetry. As we explore the pitfalls and benefits of crossing genres this month at 5Writers, enjoy this introductory bit of clickbait.

Daniel Radcliffe – That’s right, Harry Potter himself has taken pen in hand to express himself in verse. Emulating William Cullen Bryant, Radcliffe saw his first verse publications at the tender age of 17 under the pen name, Jacob Gershon.

Sherman Alexie – It’s likely that if you’re reading this you already knew, but before Smoke Signals and The Absolutely True Diary of a Part-Time Indian, Sherman Alexie told us all about The Business of Fancydancing, a beautiful, accomplished debut book of poetry. 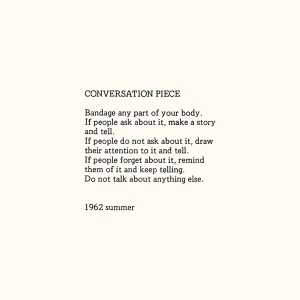 Yoko Ono – If you think all she ever did was love John Lennon, break up The Beatles (who would have broken up anyway), and sing bizarre songs on Double Fantasy, you should know that Ono spent much of her time in the Sixties composing a series of “pieces,” small, thoughtful poems that foreshadowed much of the unique artistic vision she’d become known for in later years.

Margaret Atwood – Regarded as one of Canada’s greatest writers, Atwood is no stranger to verse. Author of The Handmaid’s Tale, Oryx and Crake, and Cat’s Eye, Atwood has also published 15 volumes of poetry.

Vaclav Havel – Playwright, dissident, statesman…poet? In perhaps the ultimate example of cross-genre work, the hero of Czechoslovakia’s Velvet Revolution transcended his false imprisonment and persecution at the hands of the Communist Czech government and wrote plays excoriating the absurdity of their bureaucracy. Along the way, he also wrote poems that, while not as successful, were nonetheless evocative and further evidence of his genius.

John Updike – Widely known as one of the most important novelists of the 20th century, Updike began his professional career in 1954 when The New Yorker accepted one of his poems, followed by a short story. In fact, his first book, The Carpentered Hen and Other Tame Creatures (1958), was a collection of poems.

Ernest Hemingway – It’s true. “Papa” wrote poems. In the rain. On the Spanish plains. Then, he died. 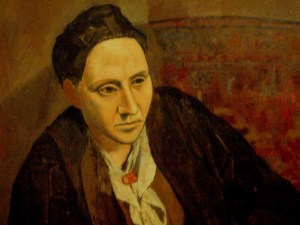 Pablo Picasso – Taken by his burgeoning relationships with others of the Lost Generation, Picasso was further inspired by the curious works of Gertrude Stein, which, in turn, compelled him to try his hand at writing poetry. Suffice it to say, he is better known for his paintings.

J.R.R. Tolkien – The great, expansive mind of Tolkien apparently did not begin and end with Middle Earth. As this article demonstrates, the man who inspired 18+ hours of Peter Jackson live-action CGI also left behind some fascinating, if less successful verse.

Herman Melville – Moby Dick? Of course! Poems though? Why not? Remember, there was no Internet back then. Writers of massive tomes of fiction needed some kind of distraction, right? So sure, why not poetry?

Stephen Crane – So important a figure in the emergence of American Naturalism, it makes sense that Crane also worked in poetry. Where his fiction takes the lead in a movement toward realism, his poems are noted for being highly imagistic. 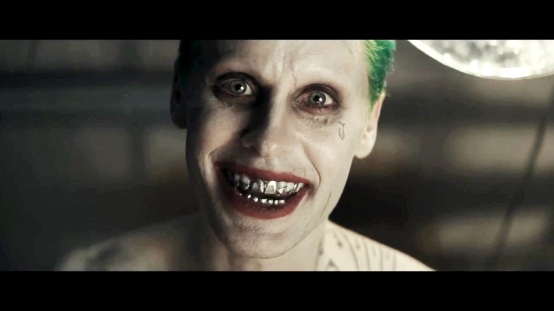 Ta-ta! Thanks for clicking!

This entry was posted on August 3, 2016, 9:04 am and is filed under Guest Bloggers. You can follow any responses to this entry through RSS 2.0. You can leave a response, or trackback from your own site.